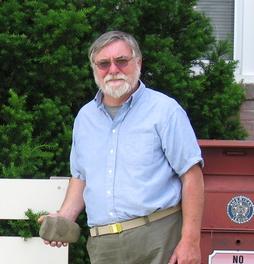 Our Museum is not a building filled with artifacts;

it's a building filled with History, told with artifacts 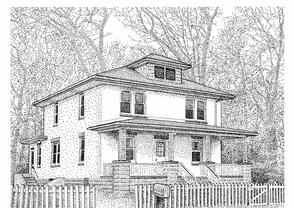 The History of Us

The Museum of American History at Deptford, NJ

Mr. Norcross is a graduate of the University of West Florida, with degrees in History and religion. He studied under Archaeologist Warren Wilkerson of Jacksonville, Florida and Curator Dorothy Nelson of the Thunderbird Museum, Mount Laurel, New Jersey. He has undertaken field work at over 120 historical sites and has been Curator of the South Jersey Museum of American History for over 20 years.